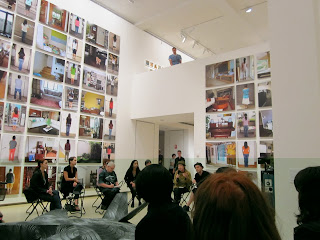 I went to the Sydney Biennale 2010 a few weeks ago, it occurs once every two years and is the premier Arts Festival in Australia. This year, it was held in various locations incl. Cockatoo Island again, an abandoned industrial island within Sydney Harbour. I saw an arts installation on the island and guess whom i saw...Maggie Cheung! I thought it was only clips from her previous movies but then slowly realised that it was from recently...and I went bck home to check as I was surprised she would be involved in an art installation given that she's seldom in any new productions nowadays, but was surprised she actually was in this installation movie and not only that, this art installation movie, running for over an hour, had its world premiere in Sydney for the Sydney Biennale! (It's going to be shown in UK and Shanghai too later). And I had gone to the Biennale on the first day, so I had in effect attended the premiere on an industrial island in Sydney Harbour! Wow!!:-) 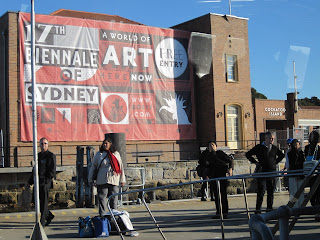 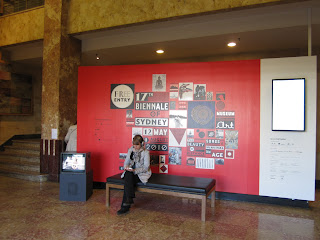 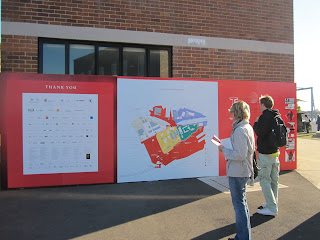